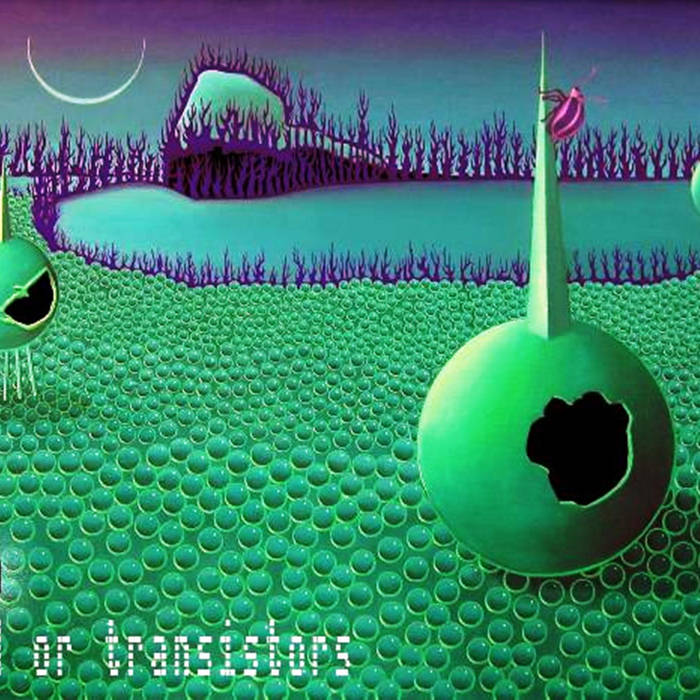 marawynn ok so full disclosure, I worked on all 3 albums and I'm a fan! :)

this is Zuu's 3rd album - and is being released one track at a time. It is a concept album in progress

ZUU are a California based indie psychedelic rock band. Their self-titled debut EP was released in 2003 followed by the sophomore LP "Everywhere" in 2009. Their new new album titled Blood Or Transistors is due out in late 2019. Check out here on Bandcamp the tracks "Wasted Today", "Water" & "Nothing Special" mixed by Ken Andrews of Failure. ... more

Track Name: B.O.T. (title track)
I am nothing, here lies nothing
It's cold this season,
the neighborhood in ruin
Ripped out my guts
I wanted to hit a nerve
Found other machines, but they don't code the same words
Blood or Transistors,
I want it in my mouth
My ears are on fire,
I can't hear a sound
Chorus:
Hey there, help me please, I can't remember where my veins are
Each time I bleed the lines, burn my insides
and I'm left here with oil on the floor

Repeat Chorus:
Track Name: 505
Verse I:
Buried a world I failed, endless rain I come, better kneel and pray, like before. Bury all you hold, stay here with me, Dangerous are the games that you play, that you play.
Chorus:
The walls are closing in , hear the voices crawling, tearing away, tearing away, without a crying word.
Verse II:
Escaping your boring life, even love and war, you've been living forever, nothing ever dies. And in your lonely shadow I never asked you why, so tired of all the smoke and mirrors in your head, in your head.
Repeat Chorus.